Step on Sumatera island for the first time. I chose Pekanbaru at Riau province as my first city to travel. 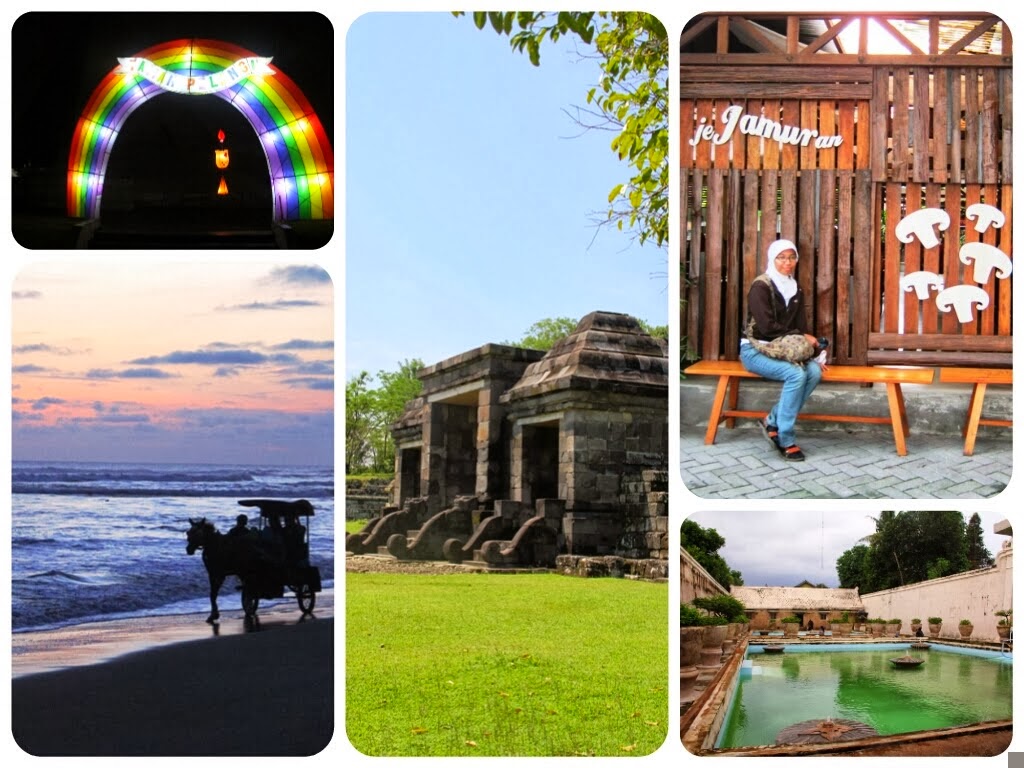 Road trip from Jakarta to Bali
by bus, minibus, train, and boat
What a journey!!
became a volunteer photographer, again, at Inspiration Class at Depok city, West Java province.

Got a job assignment to cover the live Metallica concert in Jakarta
Awesome!!!

I got a job assignment, again, to Singkawang city, West Kalimantan province 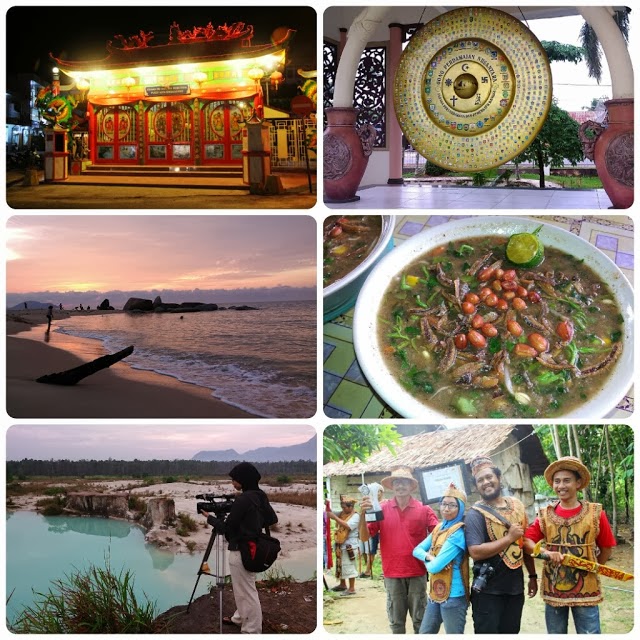 Re-visiting Yogyakarta province again.
This time travel is for a job assignment 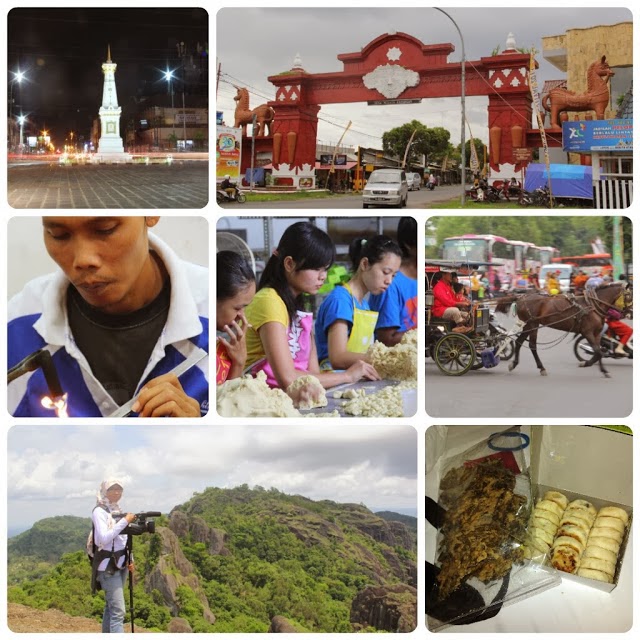 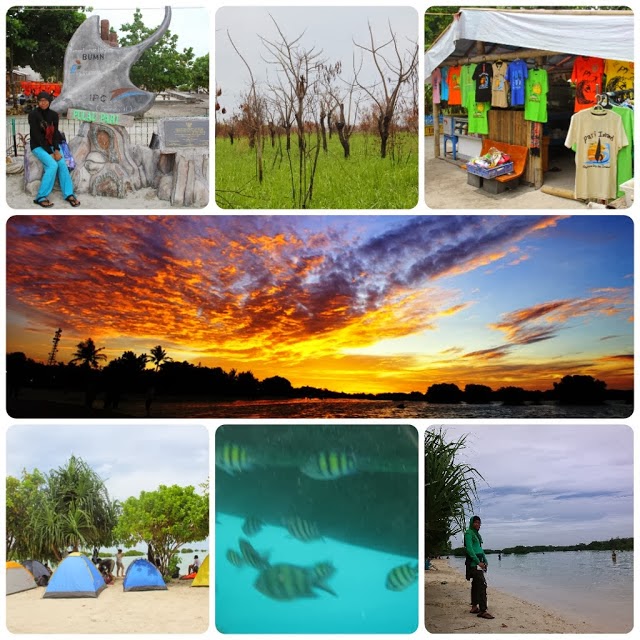 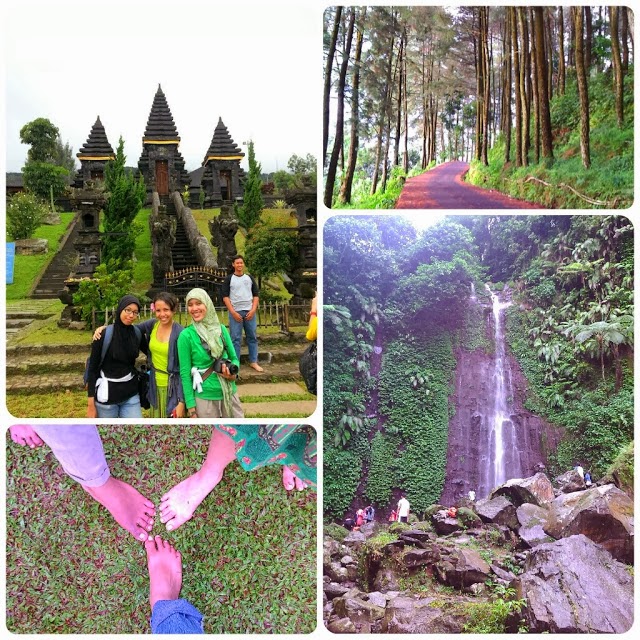