To celeberate its second birthday, Bontang city at East Kalimantan province, Indonesia held a carnival named Bontang City Carnival at 13th October 2013. This is some of the pictures I was capture during those event. 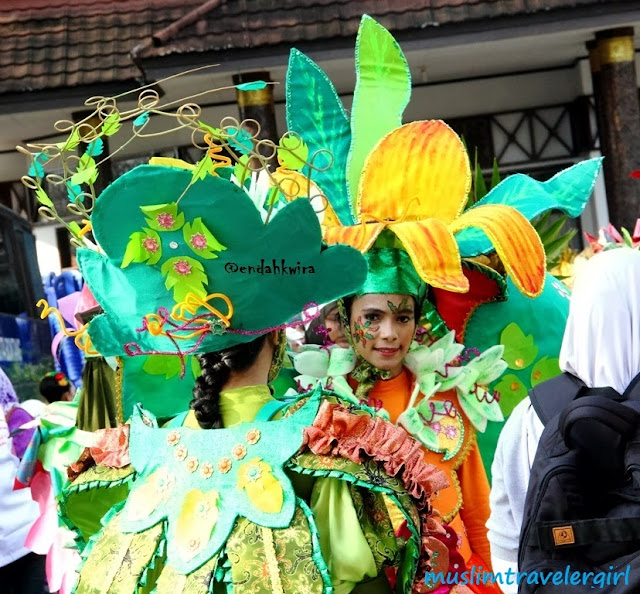 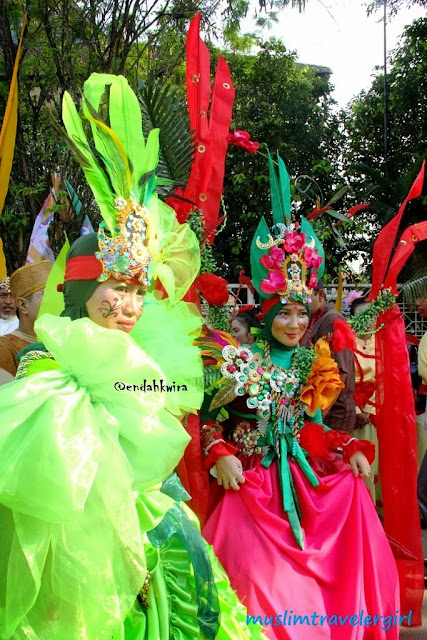 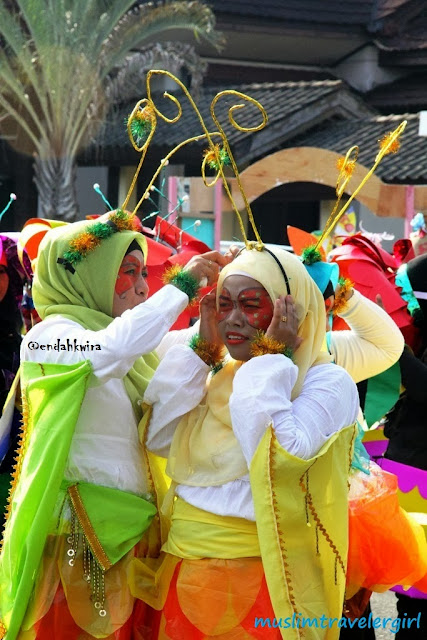 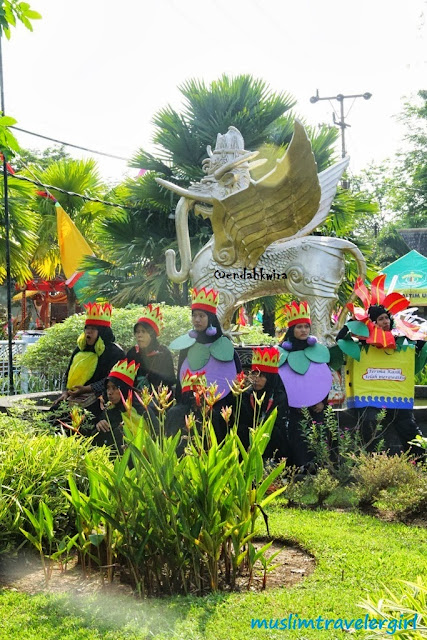 And the carnival begun .. 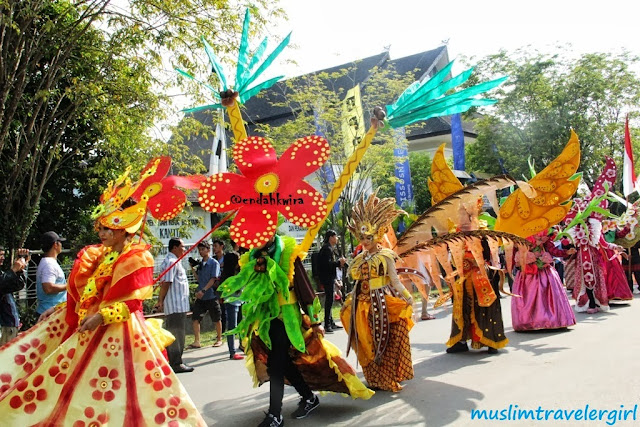 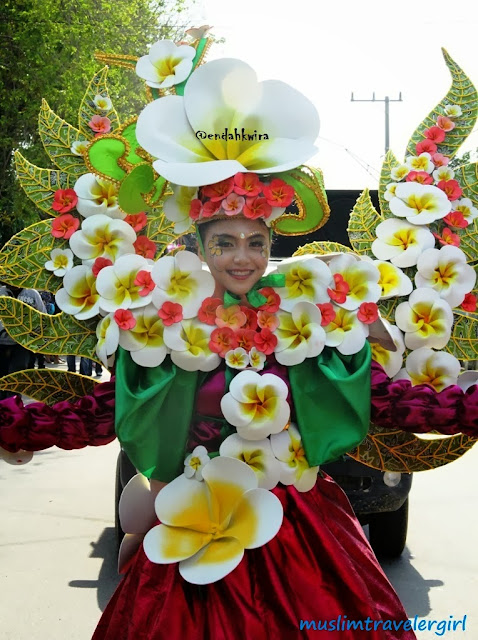 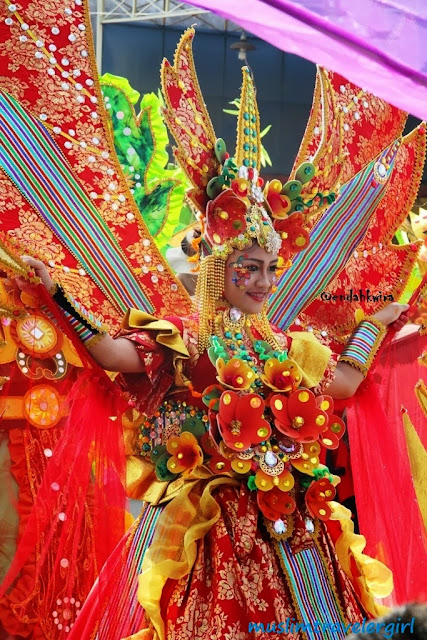 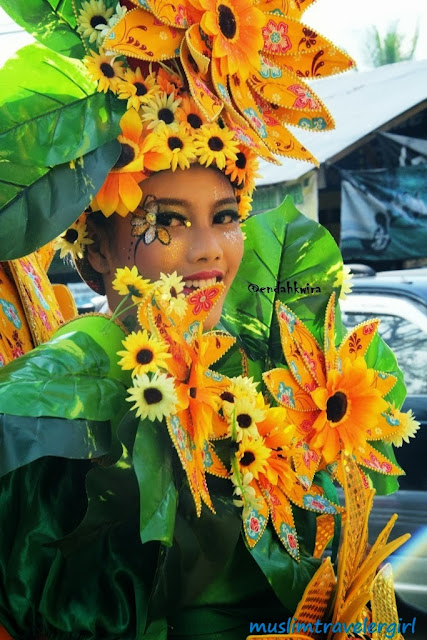 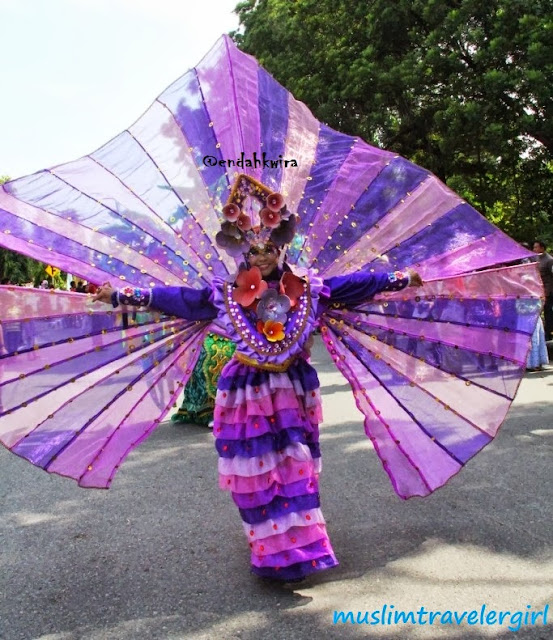 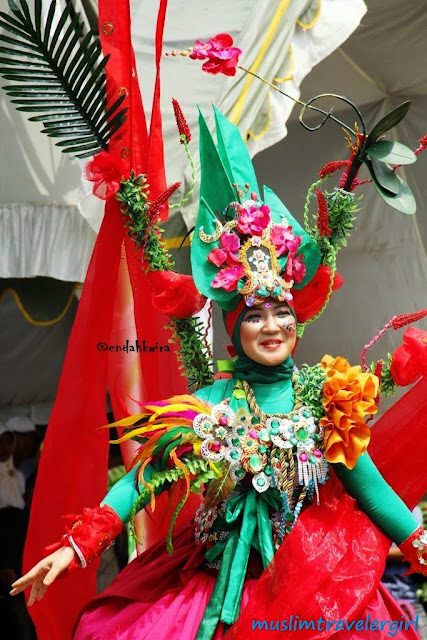 There is some guys model also.. 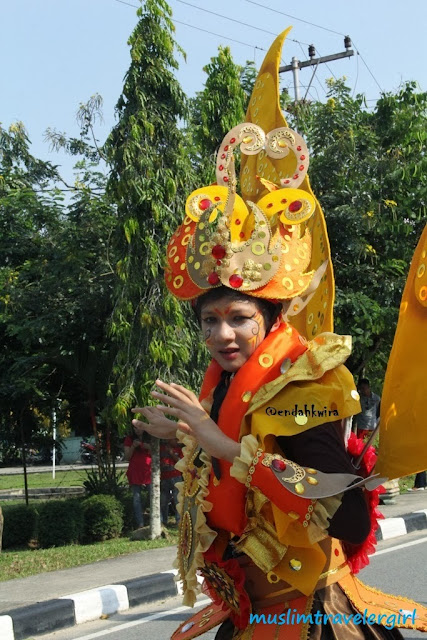 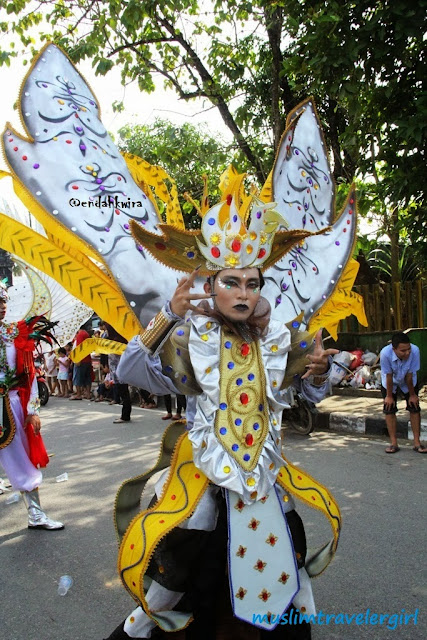 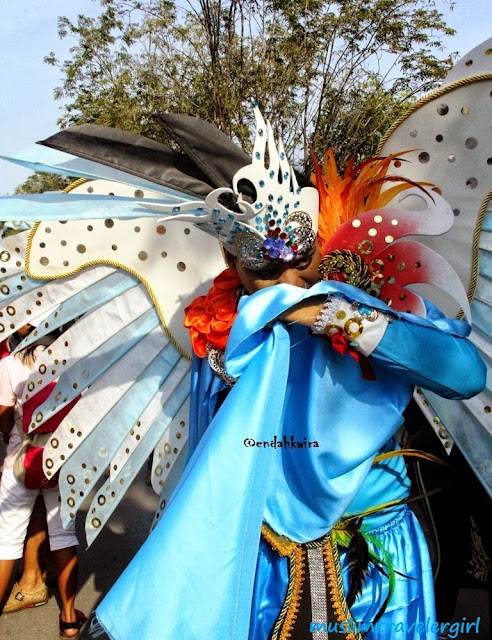 The children also join the carnival 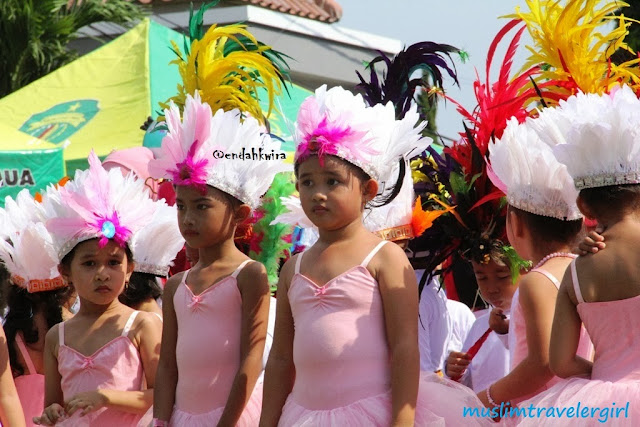 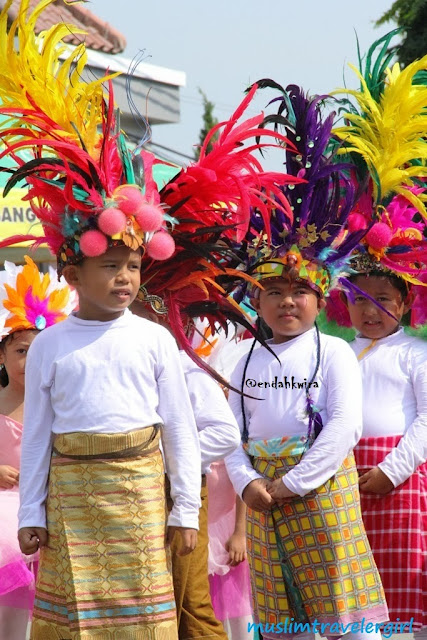 And this is the signature outfit of East Kalimantan province