THE CITY BEEN COVERED BY SMOKE, JAMBI

It has been almost 2 months smog disaster hit the island of Sumatra and Borneo. There's a lot of efforts are being made by the government to get rid of them. However, it seems like it takes longer to overcome the haze this year.

Early September this year, I had the opportunity to enter the thick smog in the city of Jambi. To arrive in this town, I had to overland for 12 hours from Bengkulu because no plane can land at the airport of Sultan Taha, Jambi. Another option, 7 hours from Palembang which time flight status still 50% can set off or cancel, 12 hours from the city of Padang with status 100% safe and Batam 5 hours with the status of 50% can be set off or cancel anytime. 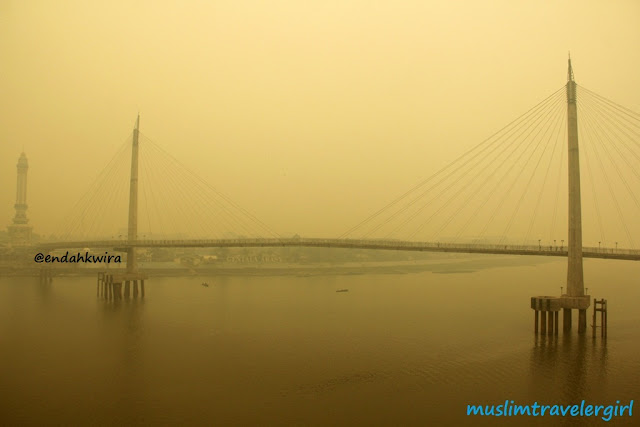 The only plane that landed that day (September 10th, 2015) is only 3 aircraft of Hercules C-130 Air Force. Though the day's visibility in Jambi is only 300 meters away. Civil aviation rules require visibility of 1,200 meters to be landing and take off safely.

I was only 24 hours in the city. However I feel how sore and painful when trying to breathe on the smog. Only 10 minutes outside the room or outside the car has made me cough, even though I was wearing a buff / mask. I can not imagine how people in this city, and other cities were covered by smoke everyday could do activities with ease. At that time, I could only pray that the rain season could be coming soon  and remove the smog here and in other cities that are covered smog. Amen !!! (EKW)

PS.
November 30th, 2015
Indonesia starting the rainy season, this city been rain for a few days and the smoke already disappear almost 90%. Thanks GOD! 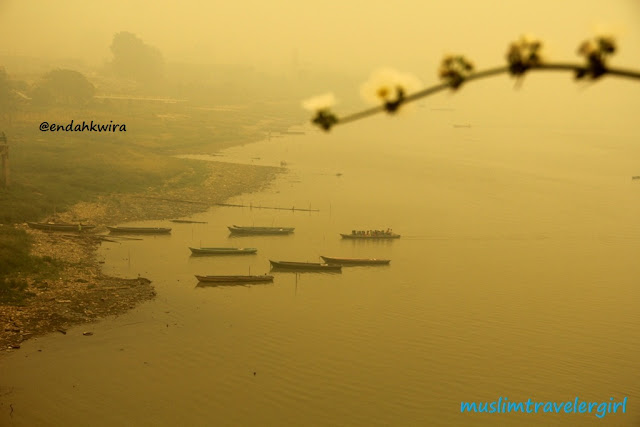 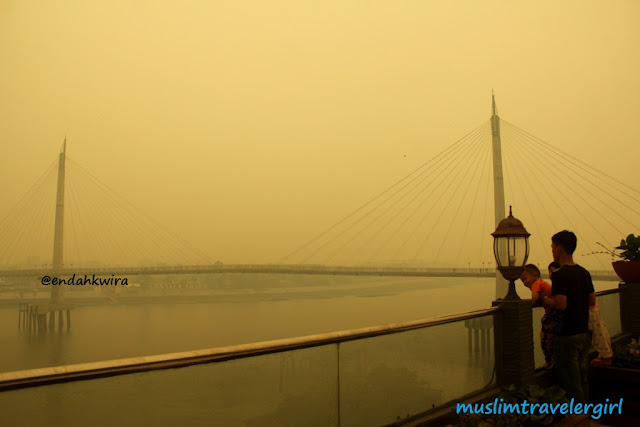 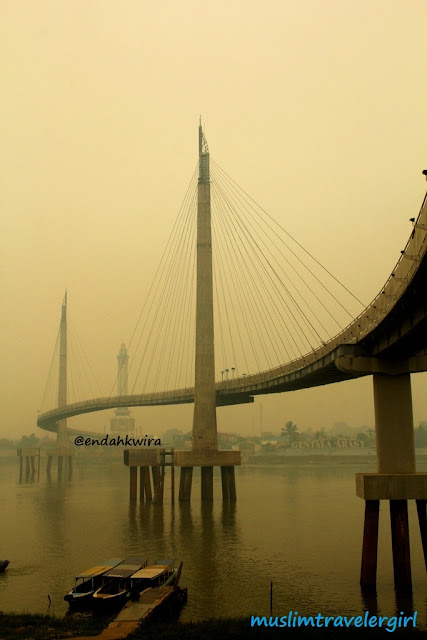 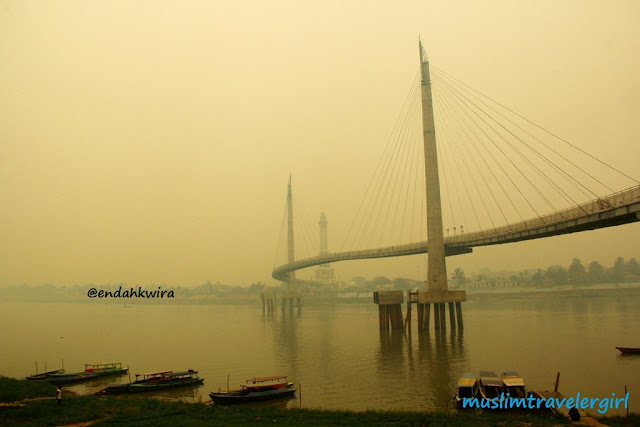 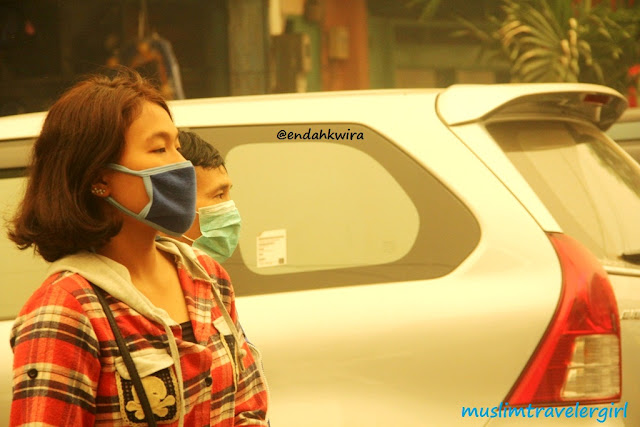 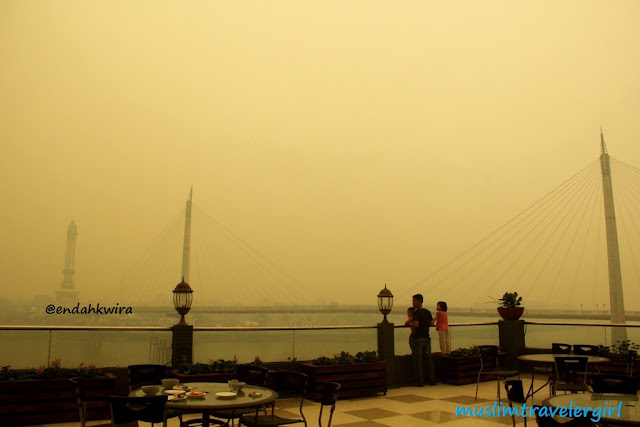