Although being a journalist I have an extremely tight schedule, but sometimes I could get an empty schedule all day. For the example when I get a job assignment at Kupang city, East Nusa Tenggara province, Indonesia, after doing confirmation with my news source, its turns out he cannot be able to meet me the next day because he still out of town. Automatically I had an empty schedule for tomorrow because I’m supposed to follow his activity all day but he can’t be in town. So, what am I going to do with tomorrow? Of course I’m going to find a nice place to visit. I won’t let a rent car doing nothing, especially because the office already paid. *evil smirk* Hahaha.. 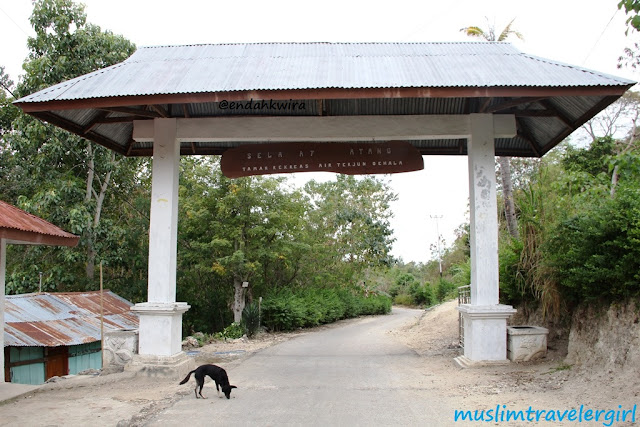 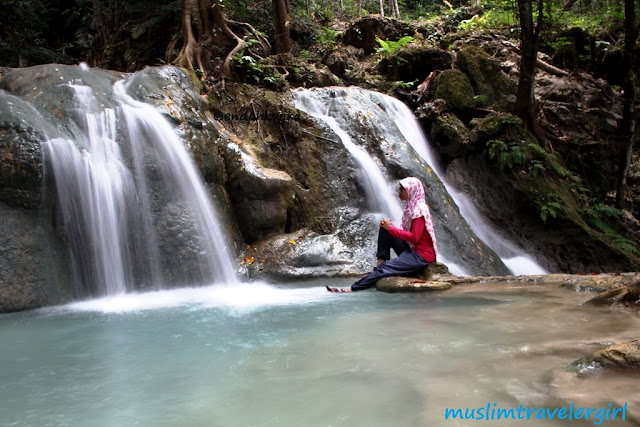 Asking for suggestion from our driver, because he is a local, he is offering us to see a waterfall in Soe district. What? Nusa Tenggara has a waterfall?? This is a lowland right? Emm.. I agree to visit that waterfall because he said it was a great waterfall in Timur Tengah Selatan region. I still didn’t expecting much about this waterfall because Timor island was a lowland, as far as I know. So my friends and I decided to going to the Soe district, Timur Tengah Selatan region, located about 2 or 3 hours’ drive from Kupang city. 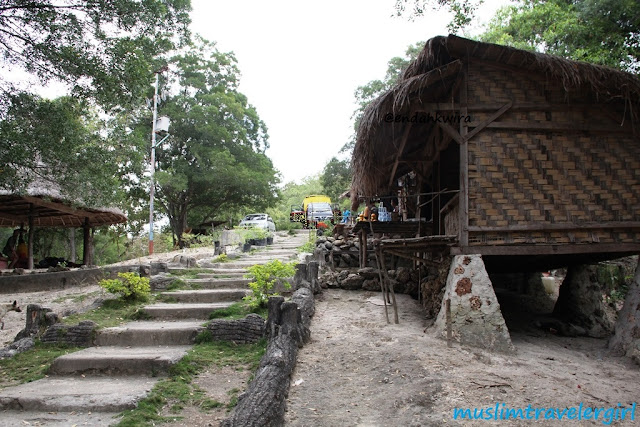 Entering the Soe city, I still feel pessimistic about this waterfall. Because I felt it’s a flat road, no climb road at all.  Well, maybe there’s a climb but I think it’s not more than 15 degree. So does when our car entering the countryside and forest until the parking area, I still skeptic. *Blame it on my journalist lesson that taught me to become a skeptic one*. I heard the sounds of the water stream but still thinking “Maybe it’s just a river, ordinary river stream". 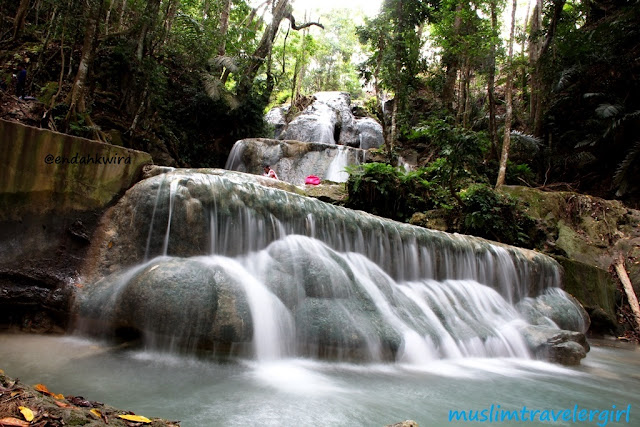 After walking down a dozen stairs, I finally saw the river stream and the waterfall. I was mesmerized by how lush the forest with some tallest tree trying to reach the sky. Besides that, I also saw that the river stream become sagging and more sagging. So, I decided to follow the river stream to see how much its level.

Okay, I have to admit that I’m totally wrong and mistaken about this waterfall. It is a very great and beautiful waterfall. I try to reach some level down there but I could only count there’s at least 11 levels on this waterfall. I wanna explore more area, more deep in the jungle, but I’m afraid of snake due this forest has some open hole on the ground. Besides that, the entrance and the exit gate were on the same place, at the top. So after a few level down, I decided to ended my adventure and get back to the top of the river stream. 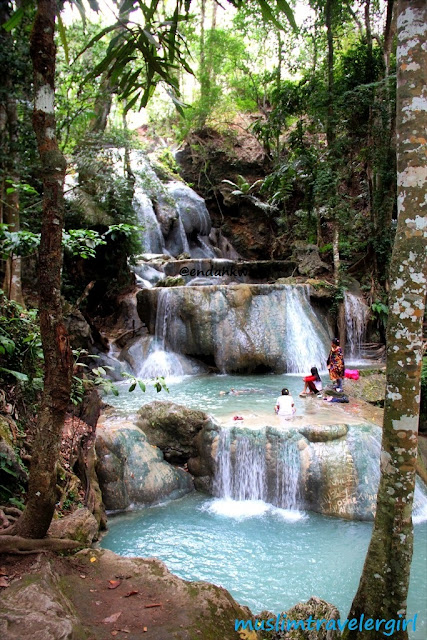 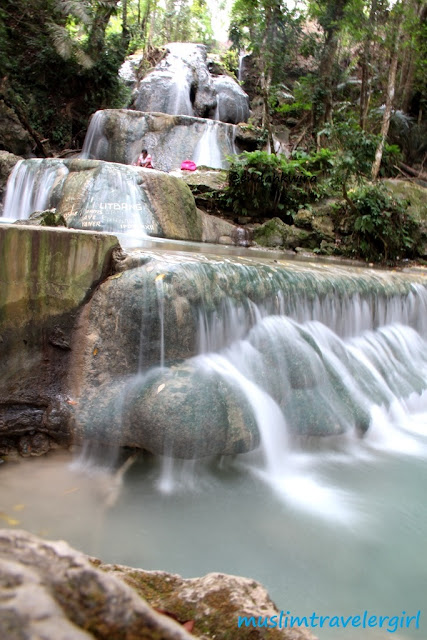 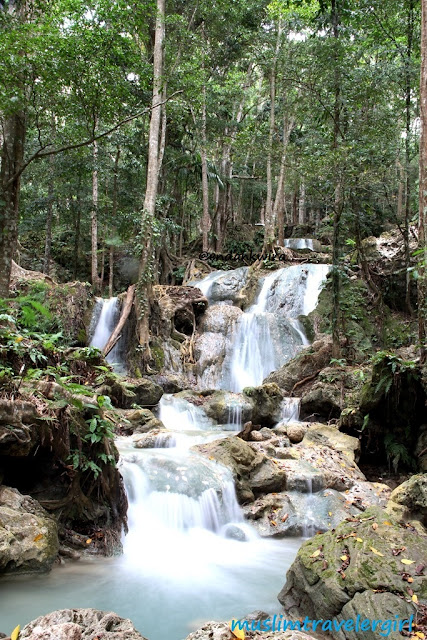 Even though I was thinking that East Nusa Tenggara province is a dry lowland, turns out this area still had some interesting and fresh nature like this Oehala waterfall.  Hmm.. I wonder what else I could see on this island if I get a chance to visit again in the future. By the way, visiting this waterfall I only regret one thing. I DIDN’T BRING AN EXTRA CLOTH TO SWIM ON THIS BEAUTIFUL WATERFALL! *crying under the tree* (EKW)